Dear friends of a good drinking culture,
Where people with good taste meet in the heat of the night, the Rosenthaler Platz, we cherish the memory of a fictitious playboy, Sharlie Cheen, wo lived sometime in the year 1915, somewhere in Europe. The diary of this man, who was devoted to alcohol, serves as bar menu for anyone who decided to spend their evening with us.
The ingredients are homemade, the spirits are of high quality, shakers fly over the bar, spoons seem to stir automatically and dozens of bottles are emptied every day. Our team is young and passionately works on the intoxication of our guests.

"... shaking for money, making people happy and looking better than at the fashion week (not the one in Berlin) ..."

We are looking for employees for BAR and SERVICE with immediate effect. There should be something nice about the team here: It's kind of breathtaking. The working environment is young, brutally good-looking, nice and familiar. The tasks range from shaking for money to making people happy and looking better than at the fashion week (not the one in Berlin). If you want to do everything wrong, send your CV with a photo of whatever via our application form:

and waits for an answer worth reading with an invitation to a personal candlelight kebab. 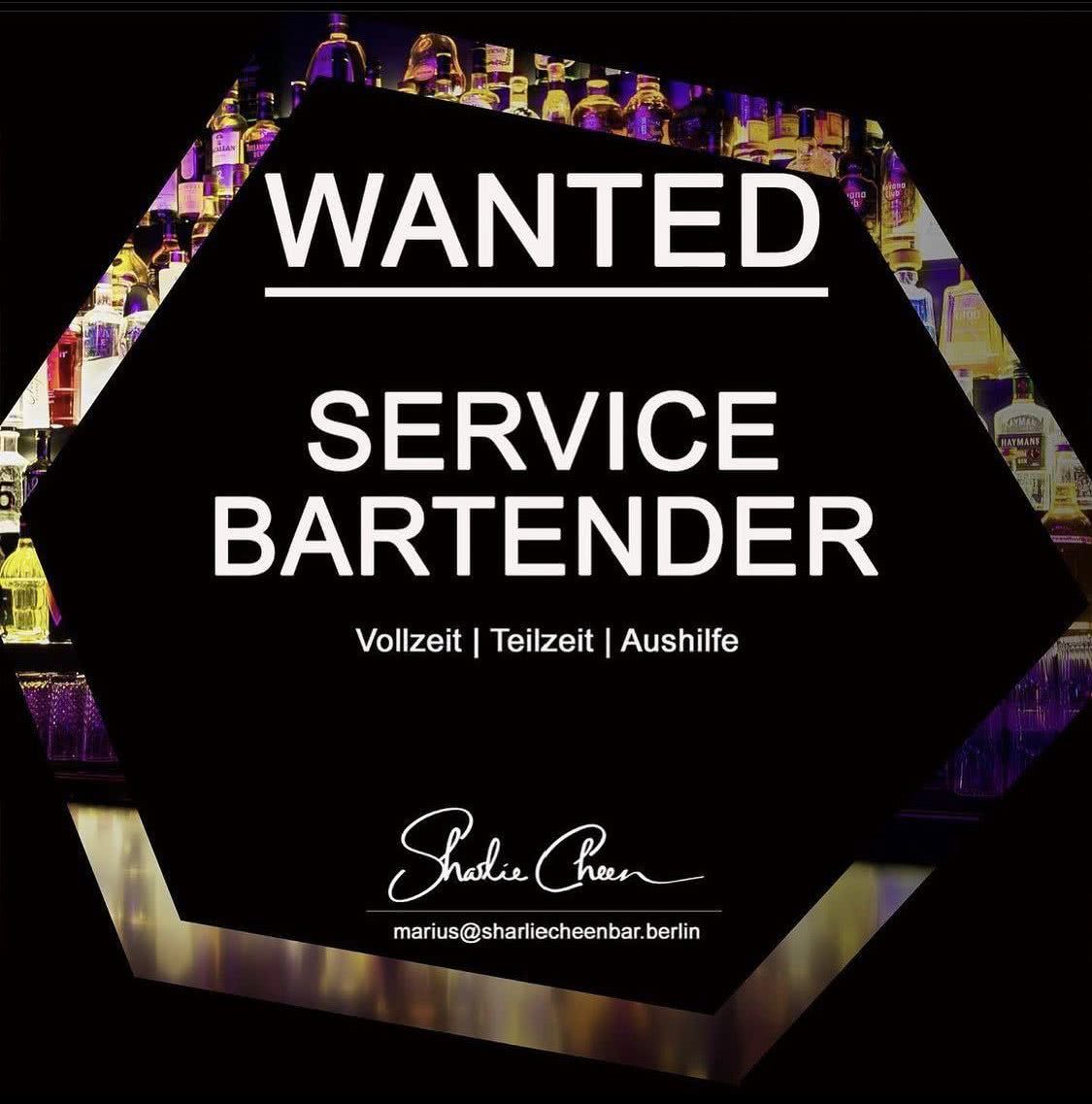 <Drinks by The Pawnbrookers*>.
= *Pawnbrooker urban dictionary:
Occupation of a person who owns/operates a pawnshop or bar named „Pawn Dot Com“.

Behind the walls of the old royal pawnshop in Torstraße 164 colorful drinks are being stirred and served again. The entrance is a bit hidden in the backyard. Only a light box and some neon writing in the window draw attention to the new drinking area. The focus is on a kind of drink pairing. The interior was negotiated in cooperation with the artist AKTEOne & the boys of Xi Design in an abandoned train station. Colorful tags and grafittis under dimmed building lights contrast with simple furnishings and classic opulent bottle backboard.

"...we have build a good team base in the past four years. The bar menu, the production of ingredients and the customer service are frequently further developed by the whole team. The boys can be a bit crazy but I think that's what makes us special."

The drinks of the month

ORANGE IS THE NEW CRACK

KING OF THE SOUTH